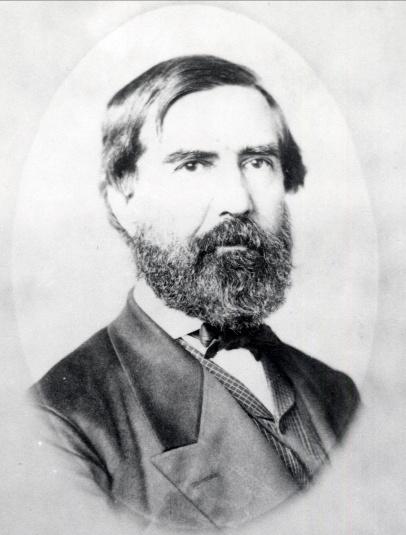 Stephen Southall was appointed professor of law in 1866 after James Holcombe chose not to return after the war. A native of Prince Edward County, Virginia, Southall graduated from Hampden-Sydney with an A.B.  in 1835 and received the LL.B. degree from UVA in 1841. Southall returned to his home county for twenty-five years, where he served in the House of Delegates from 1852-53 and as commonwealth’s attorney of Prince Edward County from 1864. During the same time, he served on the Board of Trustees of Hampden-Sydney College from 1853-67. He joined the faculty of UVA in 1866 and taught civil, constitutional, international, and mercantile law. According to Philip Alexander Bruce’s History of the University of Virginia, 1819-1919, Southall was known for his “ready and sparkling wit,” and was known as the best extemporaneous speaker on the faculty. He died shortly before the 1885-86 session.

Inaugural Address, Delivered to the Law Class of the University of Virginia (Enquirer, 1867).