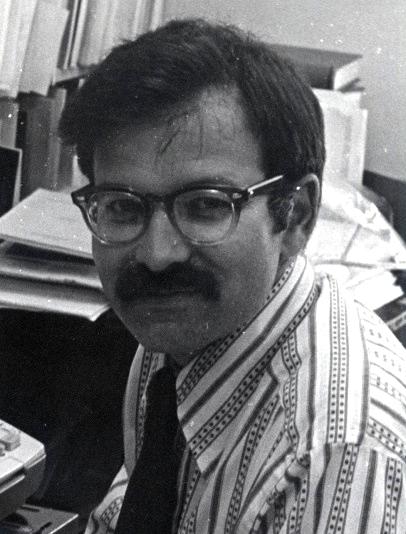 Cases and Materials on Tort and Compensation Law (West, 1976).