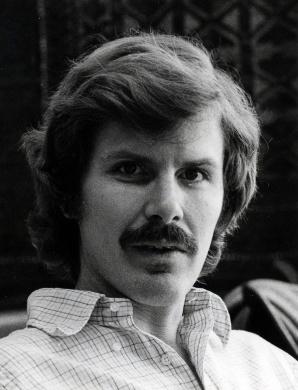 A native of Shreveport, Louisiana, Jerry Mashaw received his B.A. and LL.B. from Tulane University, graduating first in his law class and as editor-in-chief of the Law Review. Graduating from Tulane in 1961, he became a Marshall Scholar at the University of Edinburgh Law School, where he earned a Ph.D. in European Governmental Studies in 1969. He was a professor at Tulane University Law School from 1966 to 1968. He served as a reporter for the Louisiana State Law Institute on the U.C.C. He was also involved in work for the Office of Economic Opportunity. He served on the UVA faculty from 1968-76, where he taught such courses as Administrative Law, Law and Poverty, Income Redistribution, and Legal Process. In 1975, he and Professor Richard Merrill co-authored a casebook on the American Public Law System. Mashaw departed UVA to join the faculty of Yale Law School.

Introduction to the American Public Law System: Cases and Materials (with Richard A. Merrill) (West, 1975).

The Enforcement of Federal Standards in Grant-in-Aid Program: Suggestions for Beneficial Involvement (with Edward A. Tomlinson), 58 Va. L. Rev. 600-693 (1972).

The Management Side of Due Process: Some Theoretical and Litigation Notes on the Assurance of Accuracy, Fairness, and Timeliness in the Adjudication of Social Welfare Claims, 59 Cornell L. Rev. 772-824 (1974).