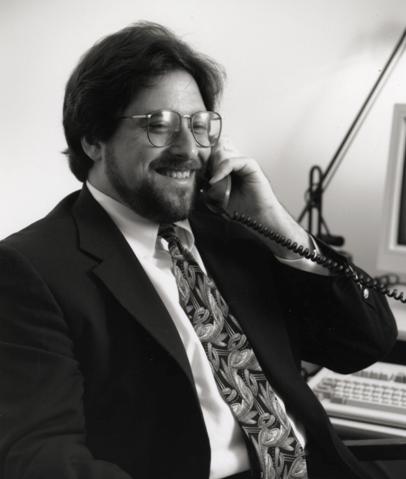 A native of Queens, New York, Adler earned a B.S. from Cornell University, with honors, in 1982, and a J.D., with honors, from the University of Chicago Law School in 1985. There he was a finalist in the Hinton Moot Court Competition. Following graduation, he served as a clerk for the Honorable Frank Easterbrook on the U.S. Court of Appeals for the Seventh Circuit in Chicago. He was an associate for two years at Cleary, Gottlieb, Steen, & Hamilton in New York before joining the law faculty at George Mason University in 1988. He became an Associate Professor of Law at Emory University in 1992. From 1993-94, he was Visiting Associate Professor of Law, at UVA before joining the faculty in 1994 as a Professor of Law. He taught courses in bankruptcy, corporations, and corporate finance. In 1995, he became Sullivan and Cromwell Professor of Law at UVA, as well as a Visiting Professor of Law at NYU, where he joined the faculty in 1996.