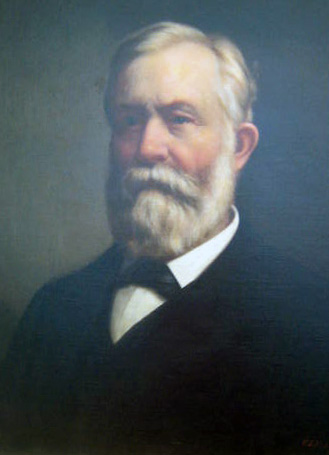 A native of Rockbridge County, Virginia, Gilmore attended Washington College from 1846-47 and practiced law in Marion, Virginia from 1852 until he became professor of law at the University of Virginia in 1885. In 1888, he received the honorary degree of LL.D. from Washington and Lee University. Like his predecessor Stephen Southall, Gilmore taught courses in civil, constitutional, international, and mercantile law, as well as evidence and equity. As a legal scholar, Gilmore published several texts, including Notes on Lectures on the Constitution of the United States, Notes on Mercantile Law, Notes on Vattel's Law of Nations, Notes on Adams' Equity, and Forms of Equity Procedure. When the Law School was reorganized in 1896, Gilmoreâ€™s position was eliminated by the Board of Visitors in the interest of economy.