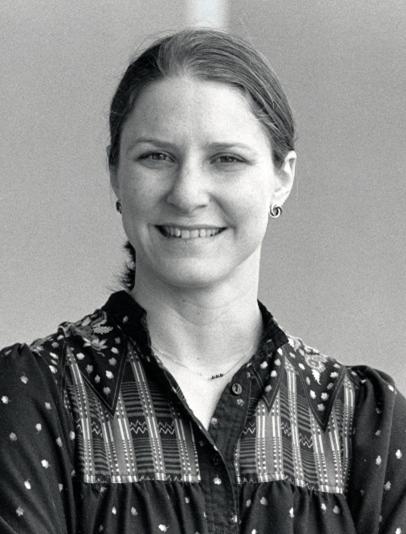 A native of Chicago, Julie Roin graduated from Radcliffe in 1977 and received a J.D. from Yale in 1980. While at Yale, Roin was an editor of the Yale Law Journal. Following law school, she clerked for Judge Patricia Wald of the U.S. Court of Appeals for D.C. Circuit. After her clerkship, she joined the D.C. firm of Caplin & Drysdale, where she practiced general tax law for three years. In 1984 Roin was a visiting assistant professor on the UVA faculty and accepted a permanent offer in 1985. During her tenure at UVA, she was a visiting professor at Yale, Harvard, Michigan, the University of Chicago, and Northwestern law schools. Roin taught courses in contracts, federal income tax, taxation of international transactions, taxation of new financial transactions, and property. She and husband Saul Levmore departed UVA in 1998 for the University of Chicago, where she remains on the faculty.

Documents for International Business and Economics: Law and Policy (with Paul B. Stephan III and Don Wallace Jr.) (Michie, 1993; 1996).

Taxation of International Transactions, in 3 The New Palgrave Dictionary of Economics and the Law 569-574 (Peter Newman ed., Macmillan, 1998).